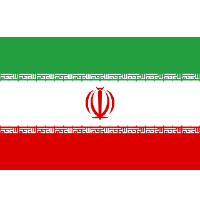 International transfer of money has to be under the protocol set up by the governments of the respective countries. If you have to send Money to Iran, the originating country and Iran must have pacts for free flow of foreign currency transactions. Both the nations must have clearly pre-defined and agreed pacts for such transfers. In the present circumstances due to the trade hostilities between Iran and the United States of America and a few other western nations, the ability of residents of these countries to send money to Iran has been severely restricted.

The senders must be able to prove that the money is not intended for commercial purposes.

In addition, multiple and complex rules and regulations guiding money transfers to Iran necessitate seeking advice from the Office of Foreign Assets Control before initiating to send money to Iran.

Barring such passing phases, international transfer of money is a well-oiled machine, with required checks and balances to ensure the bonafides of the transaction.

Let us see the channels available and the comparative cost and facility advantages to send money to Iran in the following paragraphs. 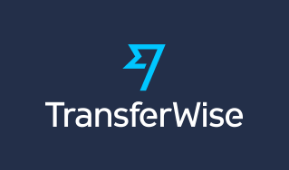 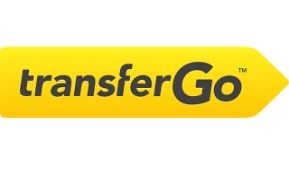 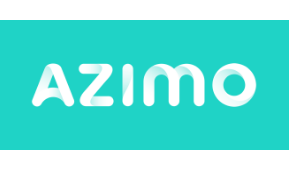 How Can I Send Money to Iran?

Two main channels are available to send money to Iran from different parts of the world. While each channel has its own plus and minus to boot, factors like:

Weigh while taking a decision to adopt the right one.

Also, different countries have different protocols to follow for sending money to Iran and they also depend on the purpose for which the transfer is meant.

Having said that, let us go in detail about the two available channels to send money to Iran.

The first among the two avenues is the banking route. This is the most traditional, official and the older of the two channels to send money to Iran. It is a highly regulated network with intricate formalities to be followed by both the sender as well as the receiver in Iran. Also, it is an expensive avenue apart from being slow. Though their handling charges are quite low to the point of being zero, their exaggerated exchange rates make the transaction prohibitively costly.

In the current context with Iran being on the list of Sanctioned Countries, it is even hard and time consuming to send money to Iran. However, the international community has come out with a workable solution to transfer money to Iran.

According to it two major sources to send money to Iran are through the:

The second and most opted route for transferring money to Iran is through the money transfer agency. Several private and registered money exchange dealers have set up seamless facilities to transfer money to Iran from different countries.

All these agencies have due registration with their respective national governments and finance regulatory bodies which closely monitor and audit their transactions periodically. Apart from being as safe as safe as banking channels these facilitators have an edge of being swift and economical.

With plethora of agencies in operation in this field, it is a task to pick the right one to send money to Iran. However, the task is easy to follow and implement.

How much does it cost to transfer money to Iran?

With multiple money transfer agencies providing secure and swift transfer of money to Iran, the cost of transfer is always pegged at the minimum. The cost to send money to Iran is normally inversely proportional to the amount of remittance.

That is to say, higher the amount, lesser will be the cost of transfer. However, most service providers have a basic minimum charge which varies from provider to provider.

Before you actually send money to Iran, compare the costs of different options because rates and fee change often. Once you enter the details about how much you want to send and from which country, click on compare and pick your choice.

At the outset, such cost does not exceed 0.5% of the transferable amount subject to a customized maximum limit.

Duration of money transfer to Iran

Almost all money transfer agencies assure an under-five-minute transfer of funds to the recipients in Iran. Since all transactions are electronically processed and there being no red tape procedures involved except the regular and routine process, the transfer takes less than 2 minutes to complete, barring breakdown of internet.

Gone are the days of trepidation of dealing in international transfer of money. With the onset of internet and entry of private players in to the arena, the process of sending money across international borders has undergone a metamorphic change. Competition has ensured the costs are lowered to the users of the facility. Service levels have looked up so also innovative schemes have come to the fore.

Traditional banking channels, being time guzzlers drag their feet and often prove costly despite low level of transaction charges. It is far easy, economical and swift if you utilize the services of money transfer agencies to send money to Iran. 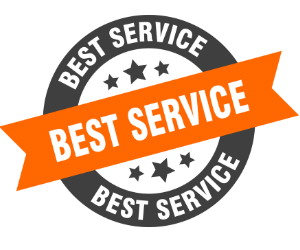 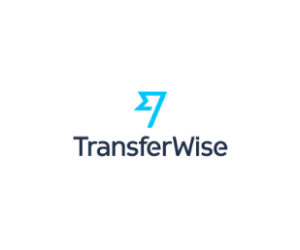